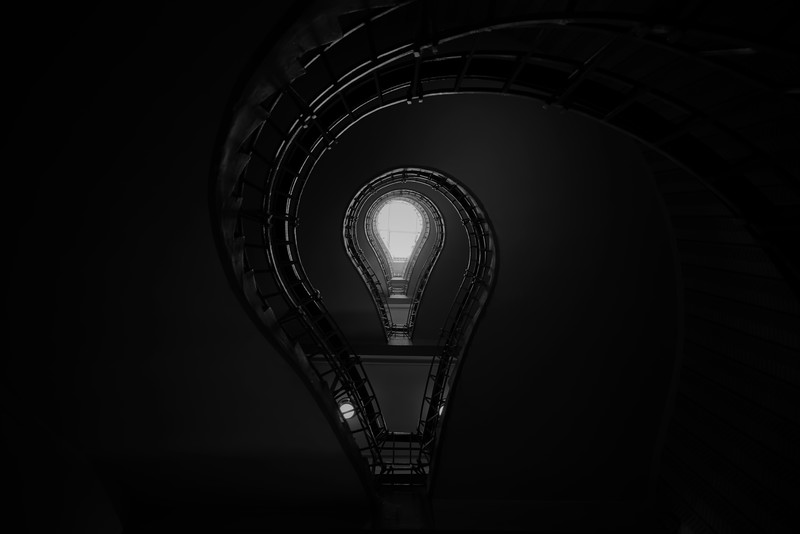 I recently went to Prague on a work do - a chance to meet up and work with members of my company's European team. Although we worked our regular shifts while in Prague, there were occasions where we went on the tourist trail visiting many famous and some not so famous landmarks in the Czech Republic's capital city.

I think this is one of my favourite photos, that I have taken during my trip to Rome. This photo was taken from the top of the Altare della Patria {National Monument to Victor Emmanuel II}.

I have been going through photos that I took in Rome last year and I came across this one. The Happy Dancer - he had just joined the band that was playing in the background and he started dancing. It was really funny, because the band was getting a little bit annoyed that The Dancer was getting more attention from the crowd than they were. 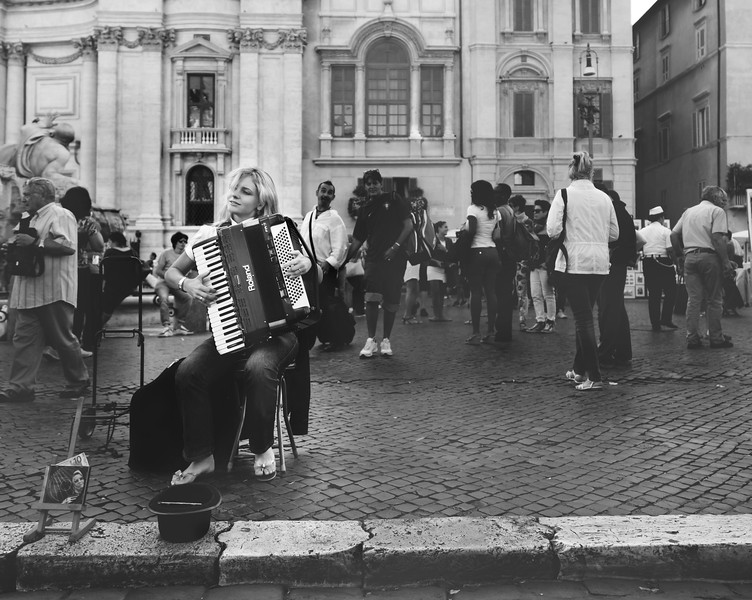 Two shots from the beautiful, vivid and busy city of Rome. First image represents the famous Spanish Steps - The Spanish Steps are a set of steps in Rome, Italy, climbing a steep slope between the Piazza di Spagna at the base and Piazza Trinità dei Monti, dominated by the Trinità dei Monti church at the top. The Scalinata is the widest staircase in Europe.

The second photo represents a Russian Accordion Player whom I was able to photograph in one the of many squares of which this beautiful city has plenty. No matter which alley you take - you will always end up in a beautiful square filled with artists, little shops, fountains and accordion players :)